Fall In Love With Our New Valentine's Collection!
Order Today! 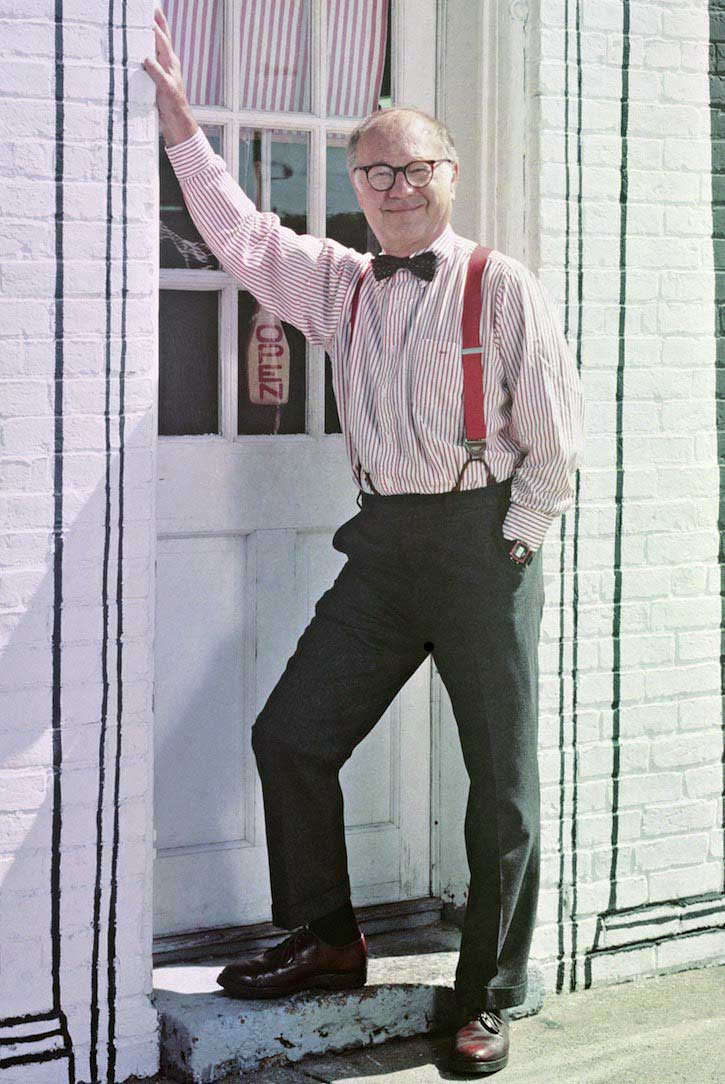 In 1970, Benneville Strohecker began making chocolates in the kitchen of his Marblehead, MA home. Earlier in his career, when he was a marketing executive at Schrafft’s (a large gift chocolate manufacturer based in Boston), Ben would ask candy experts if they could eat only one chocolate before they died what would they select. Most had the same answer; “a homemade chocolate covered, almond buttercrunch”.

Ben agreed and soon he left the corporate world to fulfill his dream to make the best piece of candy in the world. It was in this Marblehead kitchen that beloved Sweets Sloops were created. They were such a success that Ben moved production to his basement and shortly after he moved the rapidly growing business of Harbor Sweets to its present location adjacent to the harbor’s edge in Salem, Massachusetts.

Ben brought into this young business his inordinate number of talents. “He was a marketing genius,” Phyllis LeBlanc, who was hired by Ben as a sophomore in college and who succeeded him as the owner and CEO of Harbor Sweets. “He was so creative and was always looking for something unique and different.”

In addition to his creative talents, Ben promoted a progressive work culture, including flexible work schedules and job-sharing for his employees, well before such practices became the norm. He adhered to the management style of trust, believing strongly in the goodness of people. He was not disappointed and cultivated loyal employees proud to be part of the Harbor Sweets story.

After the sale of the company, Ben continued to display his creativity by developing as a painter and author of children’s books. He remained an active philanthropist committed to making the world a better place. While Ben passed away in April of 2016, the principles with which he guided his life and business are alive and well at Harbor Sweets.